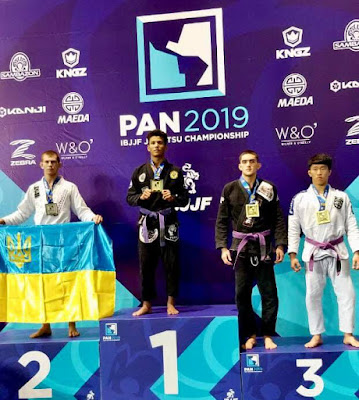 Ukrainian hit the top of the international BJJ news 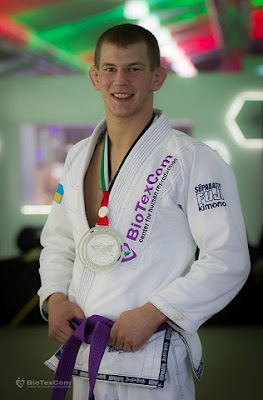 One of the major BJJ events “Pan Jiu-Jitsu IBJJF Championship” started yesterday in Irvine, USA. It should be recalled that the championship is held at the “Bren Event Center” arena until March 24.
The top Brazilian BJJ fighters have demonstrated decent results in the category up to 70 kg among adults purple belts. However, the authoritative web-based media “Flograppling” has specified the fight of the Ukrainian sportsman from the SC “Borets” team Yaroslav Blazhko.
It is obvious Ukrainians have been rapidly gaining recognition and fame in the international arenas. Today the most authoritative world publications talk about BJJ fighters from Ukraine!
http://jiu-jitsu.news/ukrainian-hit-the-top-of-the-international-bjj-news/
Автор: Unknown на 08:04 Комментариев нет: 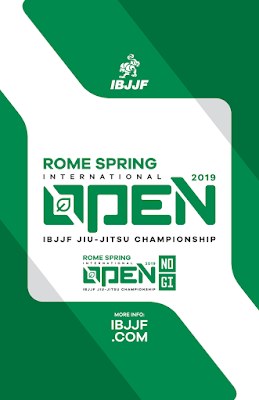 The “Rome Spring International Open IBJJF Jiu-Jitsu Championship” will be held in Rome, Italy, in a few weeks. The competition will take place in the PalaPellicone Sports Complex on April 6-7.

Sportsmen of three age categories are welcomed to participate: juvenile (16-17 years old), adults (18+ years old), and masters (30+ years old). Closing date for applications is set on March 29. Fighters will be able to compete both in Gi and No-Gi formats. 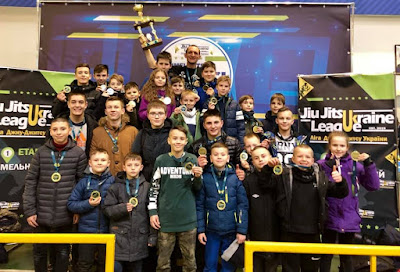 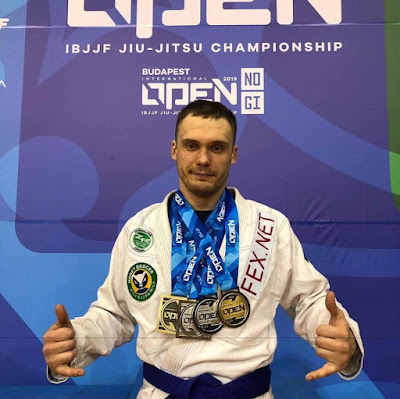 The major international championship “Budapest International Open IBJJF Jiu-Jitsu Championship” has ended recently. Fighters from all over the world gathered at the sports arena in Hungary to show their BJJ skills!

Pavlo Bushkov, Ukrainian fighter from “ZR Team Association”, has honorably represented his country at the championship. Pavlo successfully debuted both in the Gi and no No-Gi categories among blue belts. According to the results of the championship, in the No-Gi category, Ukrainian fighter won gold in the absolute weight and silver in his weight category. In the Gi, fighter took silver medal in his weight category and bronze medal in the absolute weight. 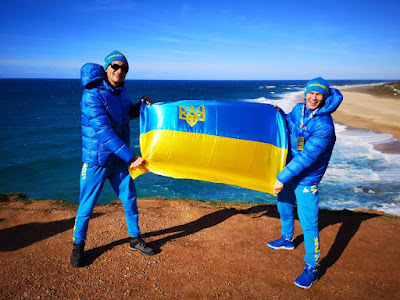 Leading fighters of the SC “Borets” Yaroslav Blazhko, Serhii Krasovskyi and Roman Nepota will take part in one of the top BJJ events “Pan Jiu-Jitsu IBJJF Championship”. The championship will take place at the “Bren Event Center” arena in Irvine, USA, on March 20-24.
It should be reminded that Ukrainians failed to win prizes last year. Therefore, this year Ukrainian sportsmen primed only for victory and have been training hard.
40 fighters will compete in purple belts category with Yaroslav Blazhko. Meanwhile, 56 fighters of purple belts will participate in Roman Nepota`s category. Serhii Krasovskyi will perform along with 11 fighters in the category of blue belts among juniors.
According to the head coach of the club, Ievgen Skyrda, his fighters are going to win the gold of the “Pan Jiu-Jitsu IBJJF Championship” this year.
http://jiu-jitsu.news/ukrainian-fighters-at-the-upcoming-pan-jiu-jitsu-ibjjf-championship/
Автор: Unknown на 04:45 Комментариев нет: